The Australian Institute of Radiography was incorporated in February 1950 with some 300 members in all categories, and Nicholas Outterside became the first president.

The Conjoint Board of ASMIRT and RACR was formed in 1952 which accredited courses and Radiographers until superseded by the Professional Accreditation and Education Board in 1986. From 1950 until 1974, Councillors were the Honorary Directors of the Company and Secretariat work was completed by Honorary Secretaries until the first full time General Secretary was appointed in l974 with the Secretariat located in East Melbourne.

AIR-ab, a quarterly newsletter, was first printed in 1975 and all State Branches produced regular newsletters until 1994 when they were all incorporated into the national publication Spectrum which is published five times per year. The Journal of Medical Radiation Sciences (JMRS – formerly the Radiographer) is a peer reviewed journal published quarterly.

Membership has grown to approximately 8700 members in 2021 and currently there are six Branches, more than nine Sub Branches, Reference Groups and Working Parties, along with four Committees providing advice and recommendations to the Board.

The ASMIRT became a member of the International Society of Radiographers and Radiologic Technologists in the early I960’s which now has some 82 countries membership.

A Malpractice and Negligence Insurance Policy has been held on all employed Members and Students since 1974. This was recently extended to include a legal cover for counselling and advice to members.

On Thursday 19th of May 2016 the Australian Institute of Radiography (AIR) announced its formally approved name change to the Australian Society of Medical Imaging and Radiation Therapy (ASMIRT). The change was spurred by a need to adopt a name that reflects the full diversity of the treatment and imaging professionals including radiation therapy, nuclear medicine and the full gamut within medical imaging – including non-ionising modalities such as ultrasound and MRI. 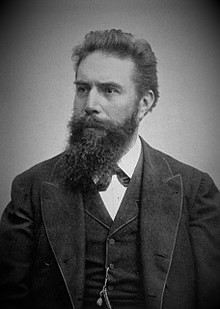 The History of Wilhelm Röntgen – creator of the first x-ray

An Early History of Röntgen’s Discovery

The History of William Bragg and the Bragg Peak 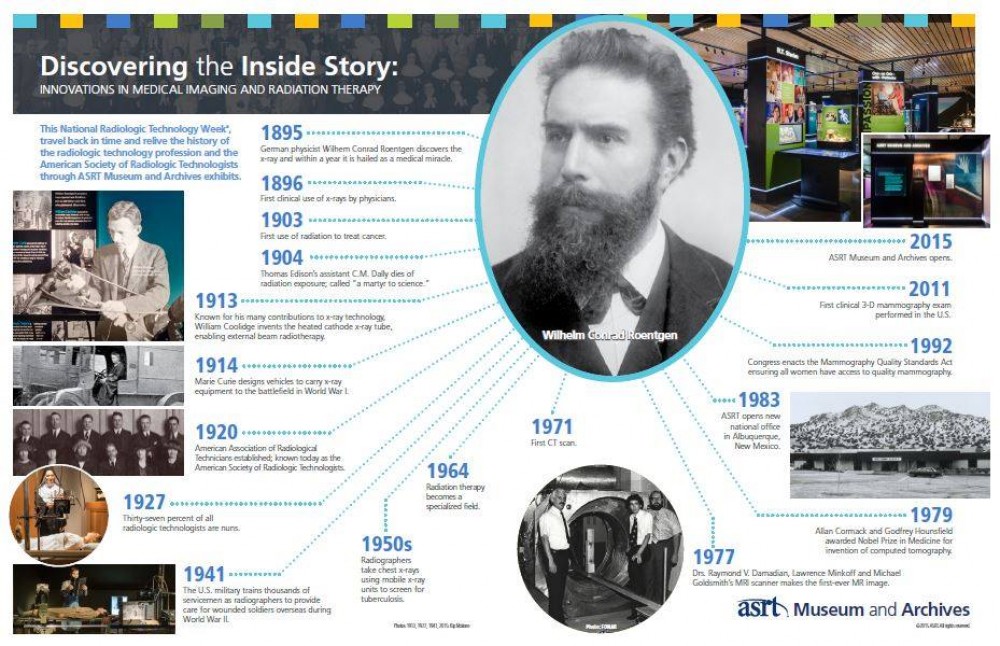 ASMIRT continues to hold historic publications and artifacts from the Society’s history. Highlights of these will be published in Spectrum with selected articles included below.

Past Presidents of ASMIRT

The list of all ASMIRT Presidents can be downloaded here.

Vales can be given to key ASMIRT members who have made a significant contribution to the Society: eg Presidents, Board/Committee members, Award winners, Life members, CEOs etc. and will be disseminated electronically as a short article in the eNews linked to an obituary the News section on the website, to be viewable for six months (no word limit).