ASMIRT is pleased to announce the following Life Membership, Varian Award, Advanced Practitioner Award, Fellowship Accreditation and Nicholas Outterside Medallion recipients for 2020-2021. The following prizes were awarded at the ASMIRT-NZIMRT 2021 Conference – congratulations to all our winners.

Life Membership:
Chris Whennan – read citation
Edmund Arozoo – read citation
Harry Hanson – read citation
Mark Bower – read citation
Awarded to those retired members in recognition of the significant contribution that they have made to the Australian Society of Medical Imaging and Radiation Therapy at a state and national level during their professional working life.

Advanced Practitioner Accreditation:
Alison Brown
Mary Job
Nick Woznitza
Awarded to members of the Australian Society of Medical Imaging and Radiation Therapy who have met the criteria of Advanced Practice as defined by the ASMIRT Board of Directors.

Ian Roos Award – Not Awarded in 2020-2021. The Ian Roos Award may be awarded by the Radiation Oncology Alliance to any consumer involved in health care advocacy, particularly in radiation oncology, including (but not restricted to) those consumers involved in Board, Council, committee or working group activities of the Royal Australian and New Zealand College of Radiologists, ASMIRT, the Australian College of Physicists, Scientists and Engineers in Medicine, and the Cancer Nurses Society of Australia.

ASMIRT Pioneers – Not awarded in 2020-2021. Awarded to the pioneer who typically is retired and a resident of the State in which the ASMIRT Conference is to be held. Selection is made by the relevant State Branch Committee who notifies the CEO and Convenor.

Paper and ePoster prizes – Not awarded in 2020-2021. These awards are only awarded to those who are current financial members of ASMIRT and who fit the category of the prize. These prizes are adjudicated throughout the conference (with no input from the prize sponsors), and the announcements are final with no further discussion entered into. The above awards may be awarded at the conference, though is subject to a nomination and approval process.

For more information on how these awards are nominated and awarded please contact conferences@asmirt.org 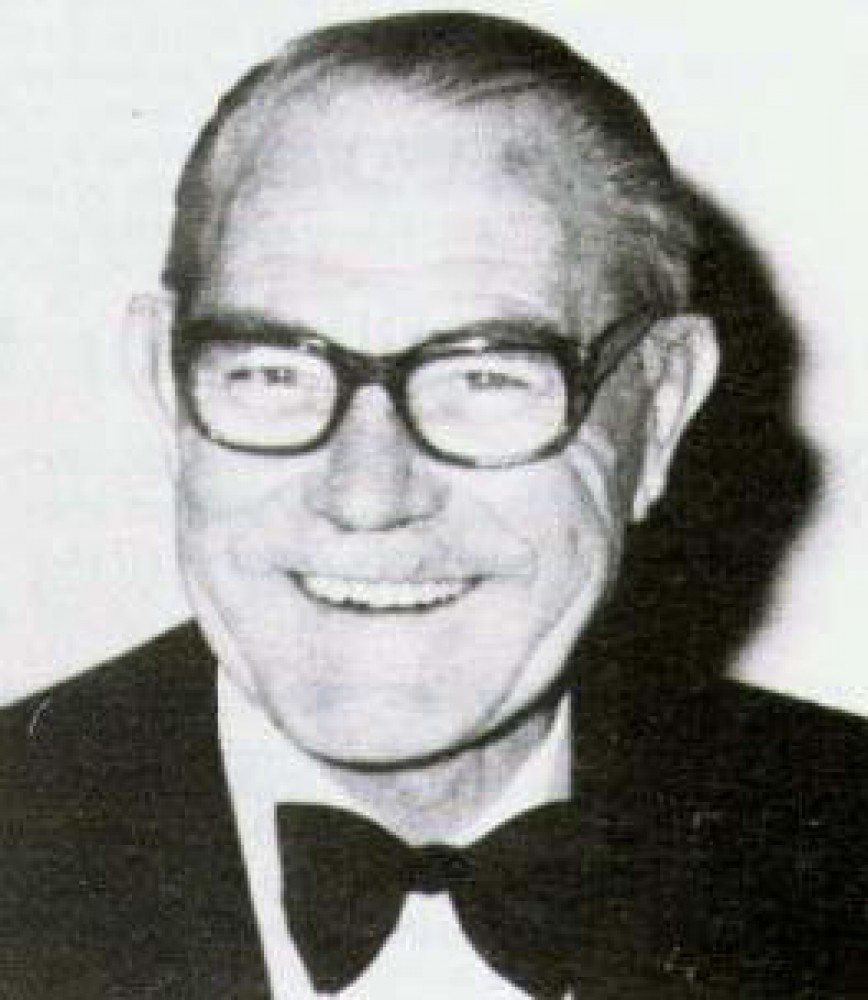 Nicholas Outterside commenced his duties in radiography in Sydney in 1926 and within a few short years saw the need for a corporate body for the profession. During the 1940’s he did much to consolidate the work and interest of radiographers and, elected by his fellows, he became the first President of the then Australasian Institute of Radiography (now the Australian Society of Medical Imaging and Radiation Therapy) on its incorporation in February 1950.

Through his pioneering and industrious endeavours, the Institute (now Society) was built on a firm foundation as it progressed through to a mature professional body.

In 1981 it was suggested that a National Award be given annually in memory of Nicholas Outterside. This will be in the form of a Medallion, which will be awarded at the discretion of the AIR (now ASMIRT) Board. No recipient of the Nicholas Outterside Medallion will be considered for a second award except under exceptional circumstances. e.g. for an exceptional discovery, invention, etc.

The ASMIRT Board may, at its discretion, also award Medallions to up to two other persons for the same reasons.

In 2021, the Nicholas Outterside Medallion was awarded to these recipients and presented at the ASMIRT-NZIMRT 2021 Conference.